Farm tourism is one of the boosting mechanisms of Cebu’s economic industry and a coffee farm in Tuburan in the northeastern part of Cebu is set to become a part of the farms that the Department of Tourism will showcase.

The DOT-7, in coordination with the Department of Agriculture, will identify more farms in region 7, including the 2,000-hectare coffee farm in Tuburan, according to DOT-7 Regional Director Joshur Judd Lanete II. The farm can yield around P4.3 million worth of beans annually, which has the potential to profit more than P2 billion yearly, if roasted coffee beans are priced at P600 per kilo. This shows that coffee farming can be a profitable business, as well as a good way to launch farm tourism in the region.

Farm tourism is all about attracting foreign and domestic visitors for educational, recreational and production purposes.

The coffee farm in Tuburan was once a home and haven transformed into a coffee-scent mountain. Mayor Democrito Diamante Jr. started the organization of the coffee farm after learning the benefits of a coffee plantation when he visited Luzon. The organization grew with the support from the national government and a private nutrition institution.

The Tuburan coffee farmers eventually learned how to grow the 30,000 robusta beans that Diamante purchased with his own money from Tagum City, Davao del Norte. He also gave 16 barangays in his town 50 hectares of land for coffee farming and word soon spread about his farm project to foreign and local entrepreneurs. 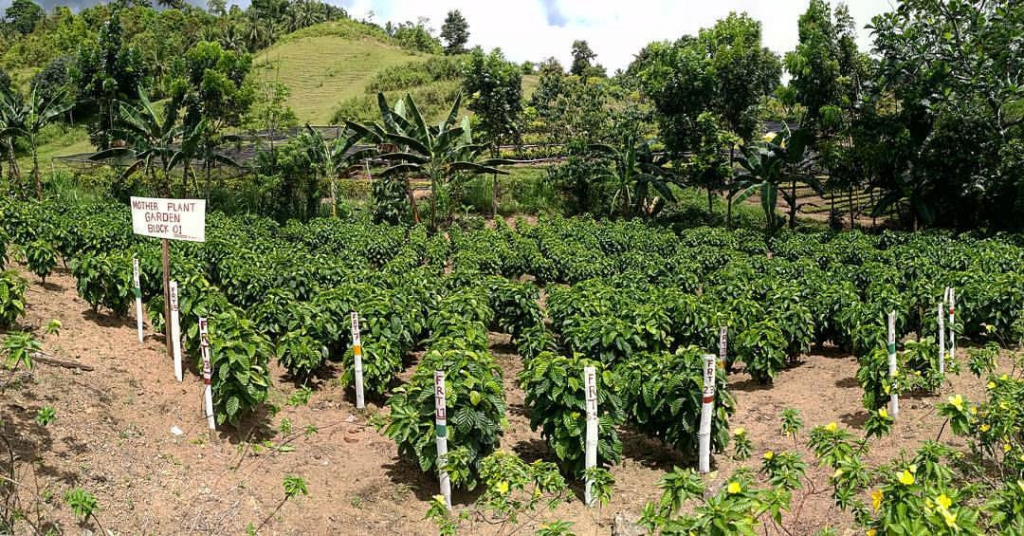 Cebuano entrepreneur Glenn Anthony Soco said that he will use the locally grown coffee beans in his 50 outlets of Coffee Dream coffee shop around the country. Aside from patronizing homegrown products, he said he is doing this to help the Cebuano farmers’ products reach beyond their town. 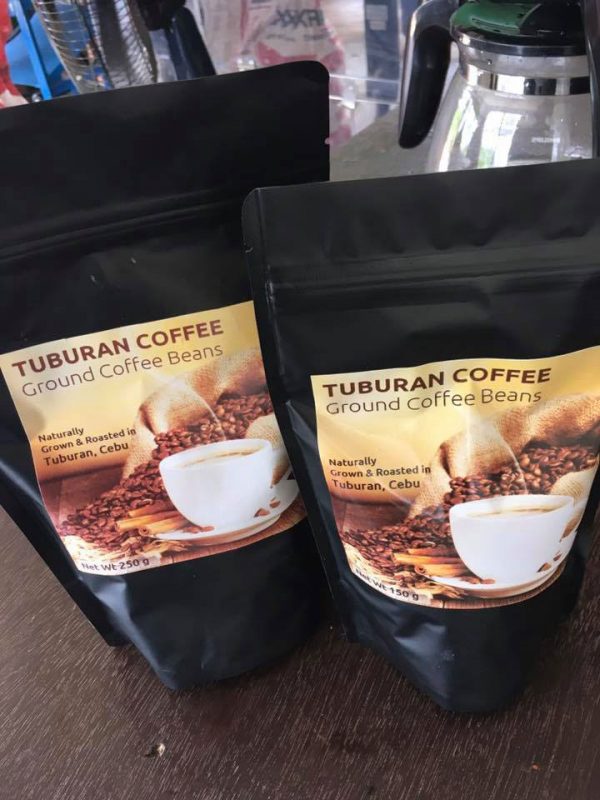 Coffee lovers can now see more of how their beloved coffee beans are processed before reaching the cups that they would enjoy at home or in coffee shops. You can visit the Tuburan coffee farm for free. Coffee is available P150 per 150-gram pack, 10% of which goes to the People’s Cooperative established in every village while the remaining 90% will pay for the expenses at the farm.

Lanete said that the coffee farm in Tuburan will serve as a pilot enterprise in Cebu and that it will be included in Department of Tourism’s promotional collaterals.

The Tuburan coffee farm has an edge in terms of farm tourism promotion, considering how there are still lots of areas in the region that may be able to host more coffee farms that can later be promoted as agri-tourism destinations.

In an earlier interview with Mayor Diamante, he said his office is coordinating with the DOT and Department of Public Works and Highways (DPWH) in repairing the road leading to the coffee farm. The local government is also starting its effort to put up cottages and improve the accommodation facilities in Tuburan. As an agri-tourism destination, the coffee farm can be the source of livelihood for a thousand farmers.